AMC, in partnership with Highlands Coalition member organizations, is spearheading an effort to reauthorize the Highlands Conservation Act through 2028 and to enact program changes that will double available funding for land protection projects in the Highlands program and increase the program’s flexibility moving forward.

S.753 and H.R. 2793 are Senate and House bills that have been introduced in Congress to make these program changes and reauthorization a reality. It is critically important that these bills continue to progress through Congress to reach the President’s desk as soon as possible.

Where exactly is the Highlands region?

The federally designated Highlands region is located within New York, New Jersey, Connecticut, and Pennsylvania. This region is home to critical watersheds, wildlife habitats, and forested areas which all hold significant conservation and recreation value.

What is the Highlands Conservation Act?

The Highlands Conservation Act provides grant funding to state agencies to purchase and conserve land. This funding is appropriated annually under the Land and Water Conservation Fund and administered by the U.S. Fish and Wildlife Service (FWS).

Why does it matter now?

The Highlands Conservation Reauthorization Act of 2021, which aims to solidify funding for land protection in the Highlands through 2028, cleared Senate and House Subcommittees this past summer and it’s crucial to continue with that momentum as we move into this fall season.

This reauthorization expands upon the original law by increasing the authorized amount of funding to reflect the current and future demand for the program. Further, this bill includes a petition process for states to request that additional municipalities be included, resulting in an expansion of eligible areas for funding, which increases local engagement and community-based conservation. The bill would also expand partnerships in the region by allowing municipalities and counties to hold title to land protected with funding provided by the Highlands program, allowing more potential projects to be eligible for federal Highlands funding.

The Highlands Conservation Reauthorization Act is significant in authorizing $20 million in annual funding for land protection; authorizing administrative funding for the U.S. Fish and Wildlife Service and state agencies; creating a petition process where states could request that new areas be added to the Highlands region, allowing for the expansion of eligible areas; and, allowing the FWS to modernize the science of conservation resource values in the region.

What makes land eligible for funding through H.C.A.?

Currently, to be considered for Highlands Conservation Act funding, a project must qualify as a “high” or “highest” composite resource value area as mapped by the  United States Forest Service. Once the Highlands Conservation Reauthorization Act of 2021 is enacted, new science will be incorporated into the mapping and eligibility criteria using best available science and GIS mapping, such as climate resilience.

How can you help?

Writing to your House and Senate members voicing your support for this bill is a great way to get involved! Staying up to date with the bill proceedings is another way to

stay in the loop… helpful links to the bills can be found here: 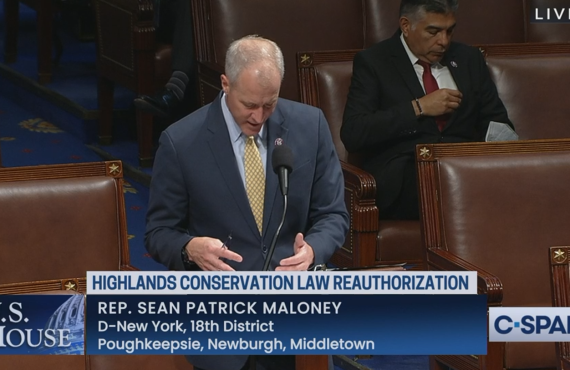 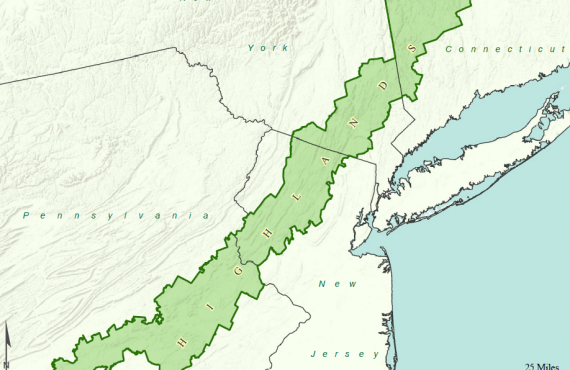 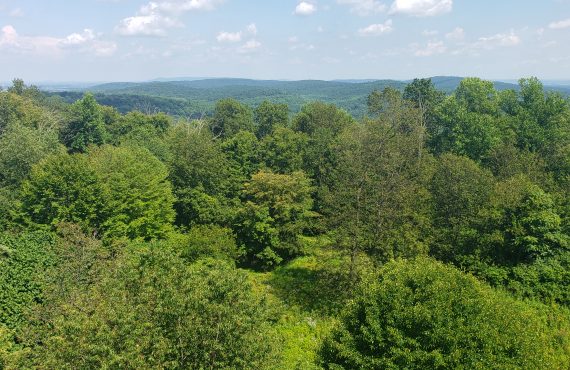 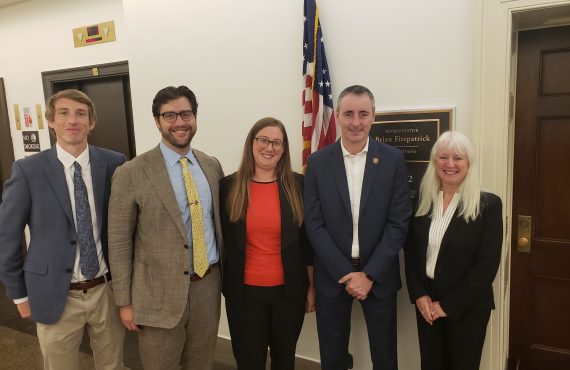 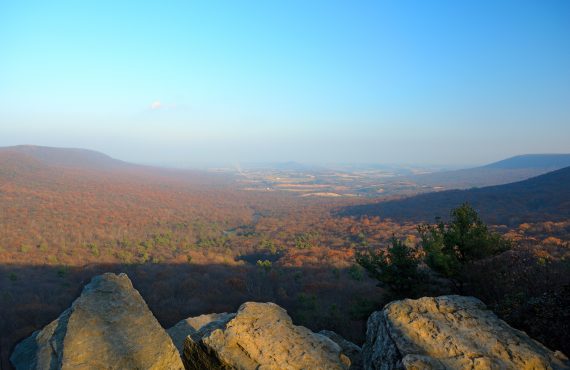 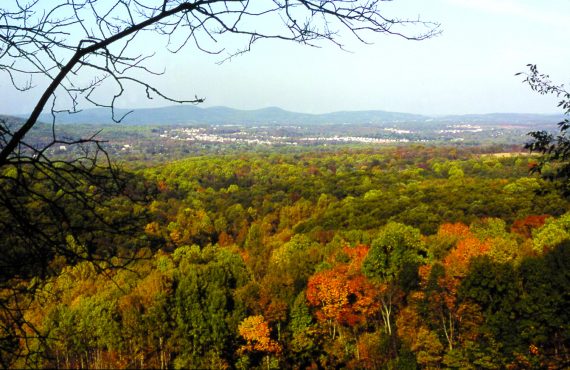